Betsie’s story – with a twist!

Help us to keep antibiotics working…

Diesel – who bit off more than he could chew!!

Betsie and her brother Bertie were always highly excited when their owners appeared at 7.00 am each day to let them outside and feed them. However, on the morning of 17th April, only Bertie greeted them with the usual exuberance. Betsie showed no interest and wouldn’t come out of her crate. When she was slid out on her blanket, it was obvious that she couldn’t stand and showed no interest in her surroundings. Lisa contacted her local vets, Mayne Veterinary Clinic in Colchester, and was advised to take Betsie straight in to the clinic. She was examined and an x-ray taken and Lisa was told that she might possibly have a perforated bowel. However, they felt that a Specialist opinion should be sought and therefore arranged an immediate referral to DWR. ECVS Resident Francisco Silveira detected a very large soft tissue structure within the abdomen and arranged an immediate ultrasound examination. This identified several very swollen loops of intestine present in the abdomen and determined that, because of the degree of convolution, it was highly probable that Betsie was suffering from a mesenteric torsion. This occurs when the intestines twist around the main mesenteric artery and vein, cutting off their blood supply. If this was the case, the prognosis was very poor. The condition carries an extremely high risk of fatality and Francisco knew that time was of the essence. Betsie’s poor owners were made aware that surgery was the only possible treatment option but that, statistically, the chances of success were very low indeed. They decided to go ahead because, with such a young dog, they wanted to give her every possible chance. The anaesthesia and surgery teams were alerted and Betsie was taken immediately to theatre where Veronica Re Bravo assessed the situation and decided upon the optimal anaesthesia protocol. Surgery was then undertaken by Francisco, together with DWR’s Head of Soft Tissue Surgery Jackie Demetriou. It was a huge relief to all concerned that Betsie survived the surgery, although she was still not out of the woods. A very common post surgical complication in these cases, in human beings as well as animals, is ‘disseminated intravascular coagulation’, in which blood clots develop within the bloodstream and block the small blood vessels, depleting the patient of essential clotting factors and platelets. Because this disrupts the mechanisms needed to control bleeding, it can result in severe haemorrhaging and Betsie’s clotting times indicated that this was a significant risk. She was given a transfusion of blood donated by one of DWR’s resident greyhounds and almost immediately the blood coagulation parameters started to improve. 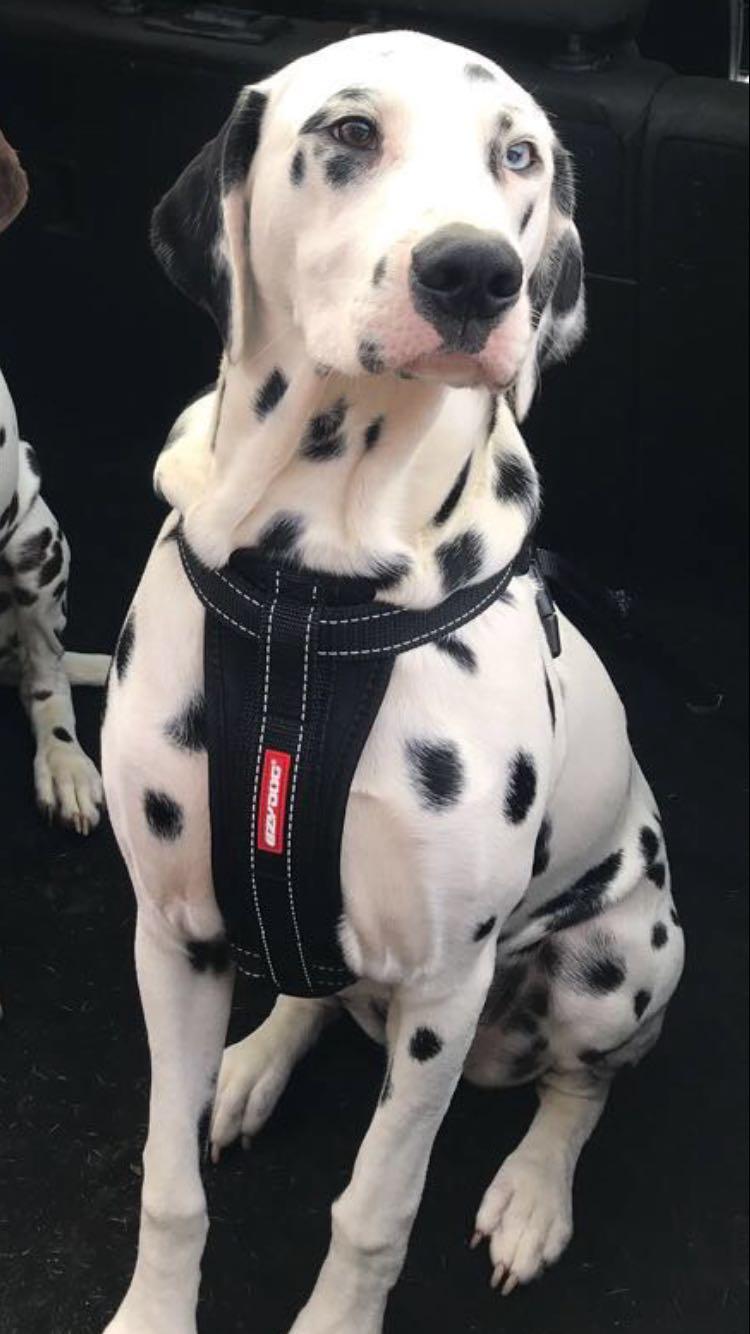 Thankfully she proved to be a resilient patient and, almost straight away, started to eat which was an extremely good sign. She stayed at DWR for 5 days, during which period her blood clotting times returned to safe levels and she was eating and behaving normally. She is now back home and has made a brilliant recovery.